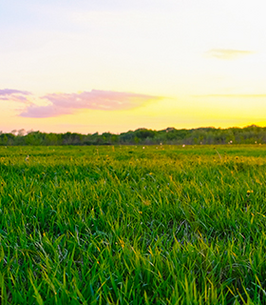 Robert graduated from Pottsville Catholic School with the Class of 1953. He attended Penn State University and gained a Bachelor’s Degree in Engineering. Bob would go on to work as a civil engineer working on highways and bridges.

Robert was a long-time member of the Church of the Good Shepherd in Camp Hill, PA. He was an airplane pilot in his free time, who also deeply enjoyed studying the history of the Second World War. Most importantly, Bob was a kind and gentle man to all who knew him.

In lieu of flowers, memorial donations may be made to the American Heart Association.