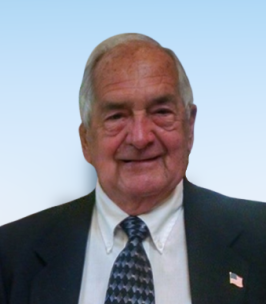 Formerly of Camp Hill, he resided in Murrells Inlet, SC at the time of his passing.

The son of the late Charles Way and Clara Hart, and Glenn and Viola Radabaugh.

Milky was an avid golfer, also a ranger/starter at Armitage Golf Course. He enjoyed many trips to Myrtle Beach to play golf.

Milky served in the U.S. Navy during the Korean War, and was stationed in Port Lyauntey, French Morocco.

He retired from Sherwin Williams as a store manager in Harrisburg.